Home » Blog » The Pros And Cons Of Investing In Bitcoin

The Pros And Cons Of Investing In Bitcoin 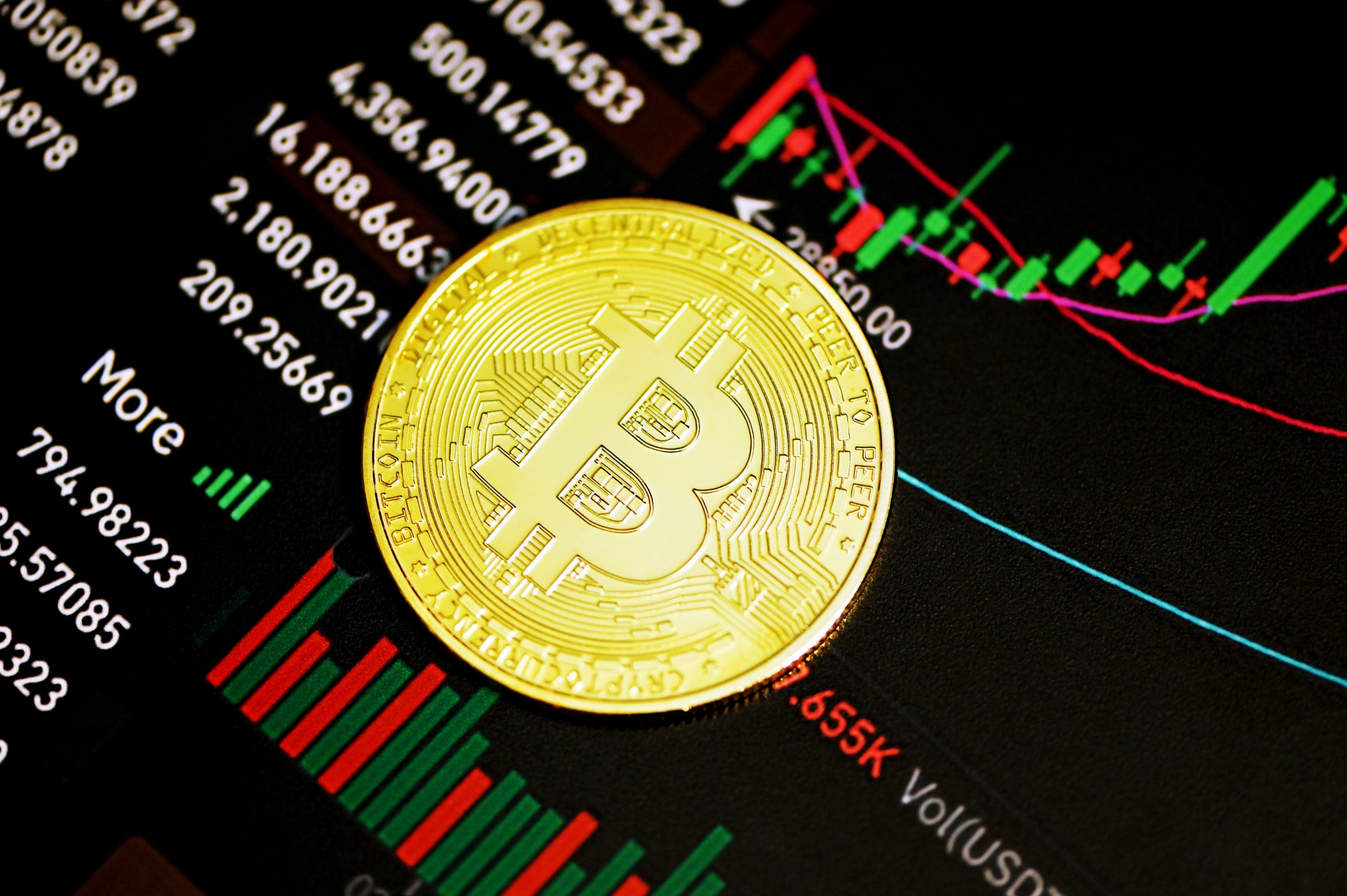 In recent years, Bitcoin has become a popular investment. While some people view it as a safe and profitable investment, others believe that there are too many risks associated with it. In this blog post, Bill Schantz discusses the pros and cons of investing in Bitcoin so that you can make an informed decision about whether or not to invest in it.

Pros and Cons of Investing in Bitcoin

As with any investment, there are both pros and cons to consider before putting your money into Bitcoin. Here is Bill Schantz’s list of pros and cons of investing in Bitcoin.

1. Bitcoin is a global currency that can be used by anyone, anywhere in the world.

2. Bitcoin is decentralized, meaning it is not controlled by any one country or government. This makes it very resistant to censorship or interference.

3. Bitcoin transactions are fast and cheap compared to other methods such as bank transfers or credit card payments.

4. Bitcoin is Pseudonymous. This means that your personal information is not attached to your Bitcoin address. This increases privacy and security for users.

5. Bitcoin is Immutable. This means that once a transaction is recorded on the Blockchain, it cannot be changed or reversed. This adds an extra layer of security as it eliminates the possibility of fraud or chargebacks.

6. Bitcoin is Scarce. There will only ever be 21 million Bitcoin in existence, making it a scarce asset with potential for high growth.

7. Bitcoin is borderless. It can be sent and received anywhere in the world without the need for a bank account or third-party intermediary.

1. The price of Bitcoin is highly volatile, meaning it can fluctuate a great deal in value and is not suitable for everyone.

2. Bitcoin is still a relatively new technology, and as such, it is not yet widely accepted by businesses or institutions.

3. There is a limited amount of Bitcoin available, which could lead to high prices and make it unaffordable for some people.

4. Bitcoin is not regulated by any government or financial institution, which could make it risky for investors.

5. Bitcoin transactions are irreversible, meaning that if you send Bitcoin to the wrong address, there is no way to get it back.

6. The price of Bitcoin is largely dependent on speculation, meaning it could crash at any time.

7. There have been several instances of fraud and theft involving Bitcoin, which could make people hesitant to invest.

Investing in Bitcoin is not for everyone, and it is important to consider the pros and cons before making a decision carefully. However, for those who are willing to take on the risk, Bitcoin can be a profitable investment with the potential for high returns.

Bitcoin has been hailed as an innovation that could revolutionize how the world does business, but it also has its detractors. Some people worry about its volatility, lack of regulation, and potential for criminal use. Others simply don’t believe it will ever be widely adopted or become truly mainstream. So, should you invest in bitcoin? That’s ultimately up to you, but we hope this article by Bill Schantz has given you some food for thought.

No comments to show.

Get 30% off your first purchase